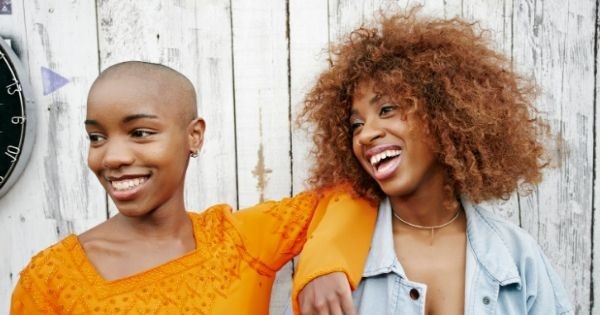 Scalp Micropigmentation or SMP is a non-surgical treatment that places microscopic pigment dots under the skin to simulate the appearance of a very short haircut.  This result is the appearance of thicker hair or to play down bald spots and is often used to hide scars in areas where hair should have been. Despite being a benign and relatively non-invasive solution to hair loss, there are a number of myths surrounding this treatment preventing some people from considering the treatment performed. We have listed some of the leading myths and removing the falsehoods.

SMP Is Only For Those Who Are Bald

Some believe this treatment is only an option for those who are completely bald.  Contrary to this many people will have the procedure done who suffer from thinning hair, looking to add density to those thinning areas. SMP can also serve to camouflage scars, in areas where hair typically would be, adding the illusion of hair being where the scar is.

In general an SMP treatment hurts less than having a tattoo. Certain parts of the scalp however may be more sensitive than others. Temples and hair line can be a little more sensitive and existing scars can often be more sensitive areas as well, while other scars have no sensation whatsoever. Pain levels have been described on Scalp micropigmentation and hair loss forums as somewhere between a 3 or 4 out of 10.

In reality, the treatment can fade over the course of several years. The fading process depends on other factors such as your skin type and how well you take care of it. for best results, you might need a touch up once in a while. I recommend a touch up once a year.

This Is A Procedure ”For Men Only”

Although the majority of people having this procedure performed are men, there are many women who opt for it as well. Because some people get this procedure to make their hair look thicker, many women are drawn to it.

In short, scalp micropigmentation is a very safe and non-invasive alternative to a hair transplant as a result of hair loss due to any circumstances. Choosing the right SMP practitioner is extremely important to ensuring there are no complications and that your results are as realistic as possible!